I’m here. I’m in Manhattan, and I’ve got a permanent smile on my face! It’s time for the New York International Gift Fair, which means I get to walk through aisle after aisle of product displays–like a kid in a candy store!!!

The trip started last night with an aptly named “red-eye” flight out of Vancouver. I thought you might like to see one of the weirdest snack foods I have EVER seen in an airport…er…ANYWHERE!!! 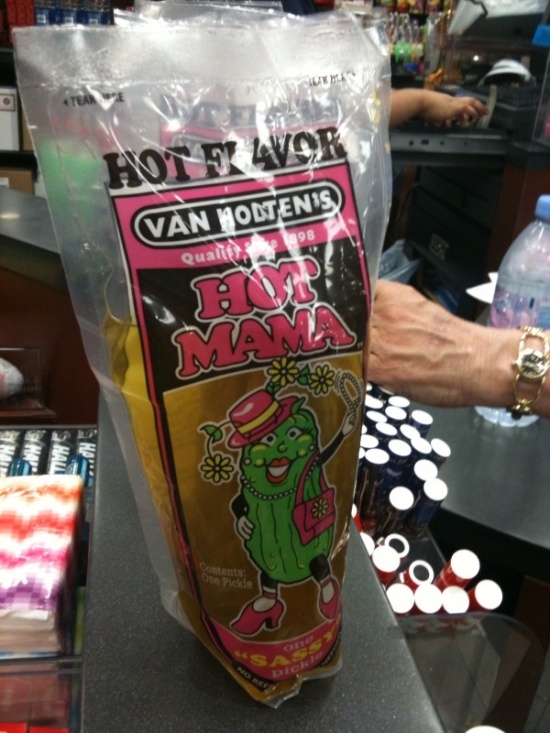 That’s one sassy pickle I WON’T be eating EVER!!! Can you imagine sitting crammed up against someone eating that on a plane?

And speaking of planes, I just want to put it out there to the universe that I can’t help but despise the smug business-class chumps, who get to load first and then recline in individual sleeping cubicles, while the rest of us economy-class saps shuffle past to the back of the plane. As much as I despise them, I wanted to be one of them sooooo bad!

After arriving at the gorgeous London Hotel in Manhattan, Mark and I promptly fell into sumptuous bed for an hours-long nap. Then it was time for some serious New York noshing. This is HALF of the pastrami sandwich I ordered at the Carnegie Deli on 7th Ave. Awe-inspiring! I barely finished half, but the three men at the table beside us actually told Mark he was their hero ’cause he wolfed down an entire pastrami sandwich.

We’re off to the show tomorrow, and I’ll keep you posted–whether you like it or not–with lots of product shots!

I picked up a DSLR camera a few years ago and absolutely hated it--just like I hate Rubik's cubes. I wondered how on earth anyone ever managed to take a decent picture, considering how many buttons and numbers they had to figure out! So I stuffed it back in its box, hid it in a closet and tried to forget about it.

At the time, I owned an online home decor business, and I desperately needed excellent photos every time new products arrived in my warehouse. I finally dragged that dang camera back out of the closet and faced the music. I signed up for a beginner photography class and never looked back.

Now I'm madly and passionately in love with cameras, lenses, and everything photographic! I don't think I'll ever get tired of learning about the art of photography.

So welcome to my photography blog. It's just me and my camera, keepin' it real in my little piece of online heaven!

The photos on this blog are my own. Please do not use them for any commercial purposes, but feel free to share them on social media. Just credit them to "Coffee and Couch".

Error: Twitter did not respond. Please wait a few minutes and refresh this page. 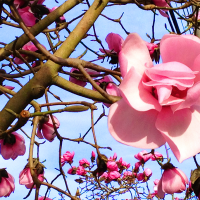 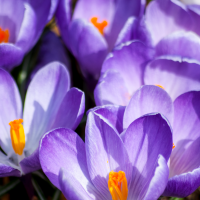 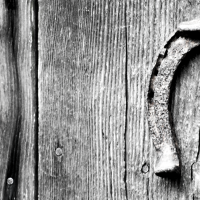 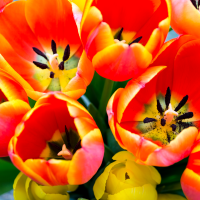 Plowing through Life in the Country...One Calf Nut at a Time

looking for the pretty things in life

A G Portraits By Donna Jones

Romancing the planet; a love affair with travel.

Walk and Bike in France and Europe www.walk-bike-camino.com

my mother raised the perfect housewife...then I went to med school

The paranoid ramblings of a neurotic twenty-something

Clickin Moms blog: Helping you take better pictures one day at a time

wtf4?~ it's all about a girl and her camera and that golden light

Sharing my life with you x

Diary of a House Elf
The Design Pages

Unskinny Boppy
Hazy Shades of Me

Mere moments of clarity are all I can promise...